Celebrations in the World

My favorite festivals are the unplanned surprises one discovers in a country. I think that is because there are no expectations. Just a feeling of being very lucky you are here on that given day to experience something with the people who live there. What is interesting is that the locals try very hard to communicate what is happening and why this celebration is important.

We were luckily to have found that very kind of a celebration when we were on stopover in Tarifa, Spain. It seemed that many foreigners, like us, were here to take the short ferry ride to Morocco. After dinner we noticed what looked like a couple of secondary school bands gathering at the end of the street. “Is there something happening tonight?”, I ask the older men standing on the street corner. “Yes, there is a parade in honor of Maria de la Luz. She is the patron saint of Tarifa. It’s over there.” He pointed to the north. “In the town center by the church.” That was in the direction of our hotel so we walked on.

The sleepy little street we had booked a room for the evening had completely filled with people, young and old, waiting in anticipation. We stop at the corner of our hotel and wait with the crowd. We are told that the statue of Maria de la Luz was found in the harbor and ever since she has been the patron saint of the city. She would be paraded in celebration of their saint. This was the final day and to be the grandest celebration of the entire week of festivities. What followed was a very slow and well orchestrated tribute to the saint. Everyone was dress in their finest clothes and it was obvious that it was a privileged to be invited to walk in the parade.

Men on horses holding silver staffs wearing light blue suits with short jackets followed by alter boys dressed in red robes who swung an incenser whose aroma wafted above the crowd. The soft smell rose up in the streets. There were also acolytes in white holding crosses and staffs. There were young girls dressed as princesses with sashes. Several dozen women wearing high heels and Spanish mantillas proceeded in linear order followed by men in suits with staffs. The focus was all on an alter that was dressed in blue velvet and silver. Large vases with flowers covered the altar. There were also sprays of flowers laying on the alter. In the center there was a large statue on top of a pedestal. Then I looked down. I could see two rows of four pair of feet moving only an inch forward with each step.

Then like a layering of a cake there were more men with staffs and rows of women, priests and other liturgical officials followed by the selected queen and princesses of the celebration. City officials including the mayor and city council were part of the the entourage. The highlight was the second altar with the Maria statue. It was even larger than the first altar. Locals were touching the altar as it passed by as if asking for a blessing. There were two rows of six feet under this altar.

At the corner we were standing, a block from the church where the procession had started, I finally understood the reason that the parade was moving so slowly down the street as someone handed a bottle of water to the men under the veiled altar. Then two men appeared from under the altar, drenched in sweat and completely drained. The parade just started at nine and it would be almost three and a half hours later that the parade would be making its final entry back to the church. I wonder if the men under the altar signed up for this honor or maybe they would receive a special blessing for this duty or maybe their wives simply signed them up for this role?

How often do we hear, “We used to…”, when remembering a holiday since that tradition became to hard to fit in our lives or when we use a twentieth-century substitute that will make life easier but still “somewhat” observes an old tradition. Sometimes we lose part of our traditions when we chip away at them. Traditions are important, they bond a family, community and a nation. It was an honor to watch a total dedication to tradition in a community in the twenty-first century. I believe a lesson we should all remember. 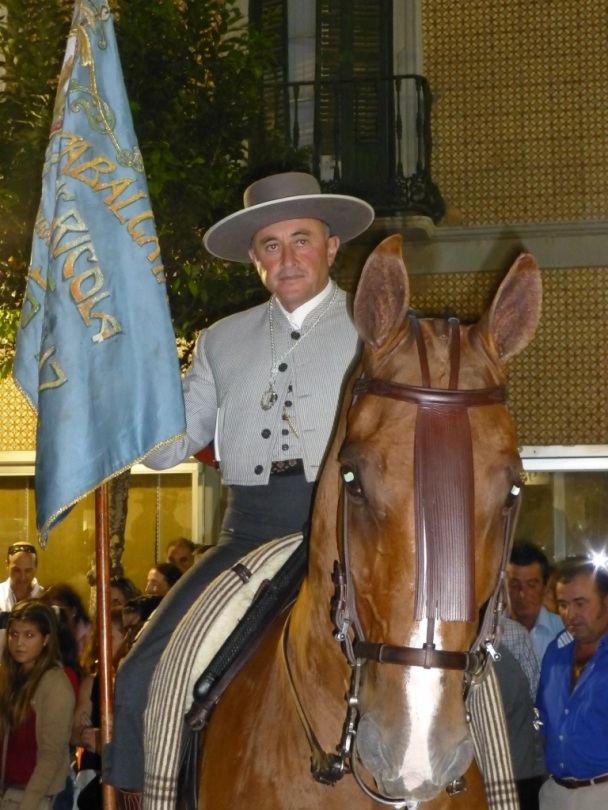 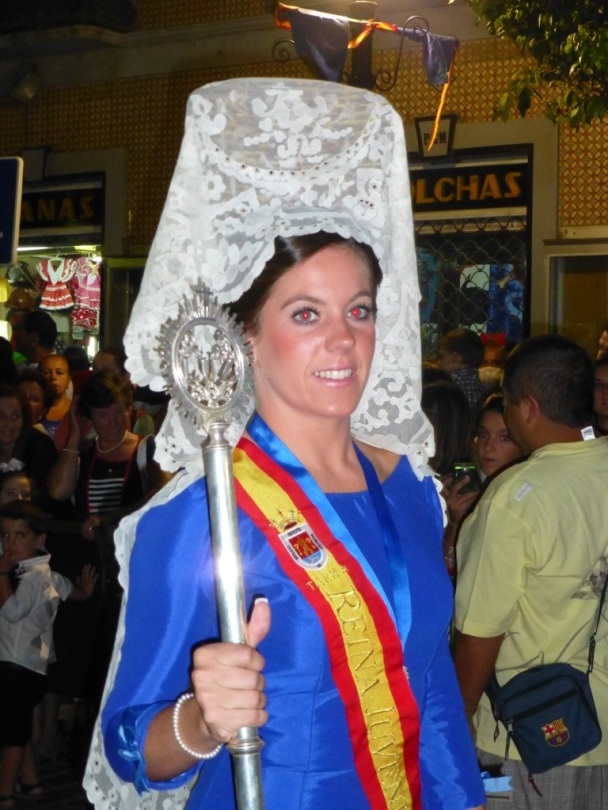 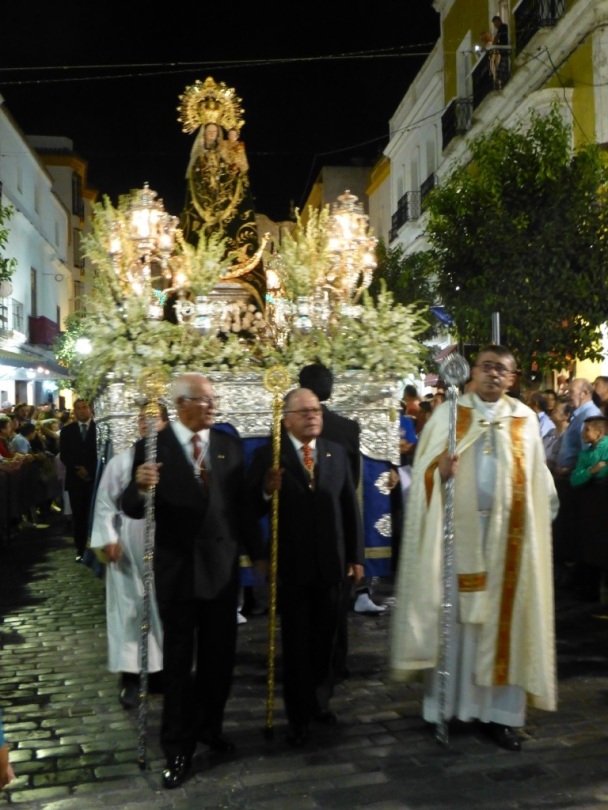